Having taken time out to travel the world and experience new things (including psychedelic substances in California), John Hopkins planned to make Singularity, his ninth album, "a sonic ecosystem that starts and ends on the same note". He soon got frustrated by these limitations, so instead just laid down a fluid and hazy album that combines his usual luscious, ambient electronics with a variety of sparse, heavy and off-kilter rhythms. While undeniably laidback in parts, the album also boasts a number of foreboding techno workouts and uses a wider palette of instrumental sounds than we've come to expect (including some fine strings and his own intricate piano playing). The resultant set is rather impressive, all told, and while not quite a "sonic ecosystem", it's certainly an enjoyable journey. 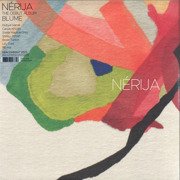 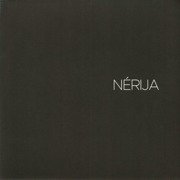 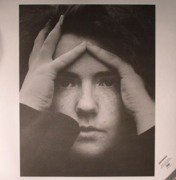 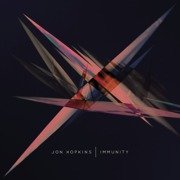 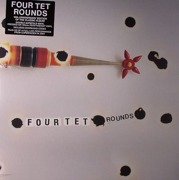 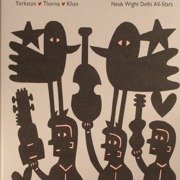