Max Loderbauer, who has so far made consistently engaging contributions to the Arjunamusic family, is back to lend his unique interpretive skills to the master recordings for the Brightbird album by João Paulo Esteves da Silva, Mário Franco and Samuel Rohrer. Loderbauer has set himself up for a chal- lenge, since the original album’s completely improvised flow of small-ensemble, conversational jazz feels complete enough without outside intervention. However, Loderbauer’s role as electronics operator in the similarly attuned Ambiq trio has already shown that, through his mastery of tone color, he has a talent for teasing out the additional hidden details within an apparently ‘complete’ sonic environment. It’s a task he mana- ges to accomplish without ever overriding or contradicting the cohesive message provided by his collaborators. 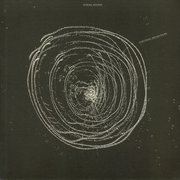 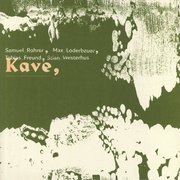