Julius is finally back on his own home Smallville with Along The Coast- it's the first solo 12' since his mesmerizing Flocking Behaviour album in 2014. After remixes for Telfort and Lerosa recently, a 12' together with moomin on his Closer label and some Smallpeople material last year plus a surprising non-electronic album with his band-project Tonight Will Be Fine (together with Abdeslam Hammouda) on Japanese label Mule Musiq, Julius is now back on his own imprint, delivering 3 deep cuts for the dancefloor. Next to running the Smallville record-store and -label, Julius started his own club-night and accompanied stamp-label Down By The Lake (catalogue number 03 is out now) in Freiburg, plus hosting the Smallville & Friends thursday at legendary Golden Pudel Club in Hamburg every month as a Smallpeople residency together with Just von Ahlefeld. They also put out record no. 5 on Smallville-offshoot Fuck Reality recently. Watch out for more good things to come this summer.. As always Along The Coast comes with a full Cover Artwork by Stefan Marx. All Tracks are written, produced and mixed by Julius Steinhoff Mastering & vinyl cut by Helmut Erler, Dubplates & Mastering Artwork by Stefan Marx. 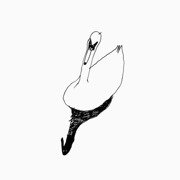 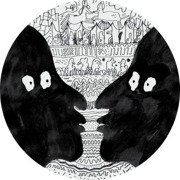 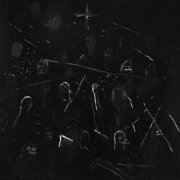 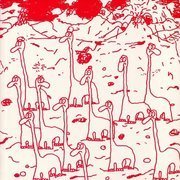 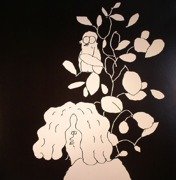 Your Favourite Colour Is Green Yet You Dress In Black 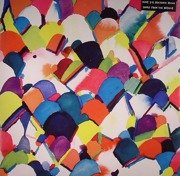 Songs From The Beehive