Previously, Into The Light's releases have largely focused on obscure or overlooked Greek electronic music from the '80s and '90s. This album, though, is a little different. All of the music, which was recorded between 1995 and '97 by a then teenager called Angelo Ioakimoglu, has never previously been released. It's a remarkable collection all told, with highlights including the Vangelis style cinematic bliss of opener "Easter Theme", the smooth and silky library jazz-funk of "U220sax2", the surprisingly up-tempo (and wonderfully Greek) "Alonissos" and the Mediterranean terrace vibes of "550vortex", which sees our unknown hero join the dots between wide-eyed Balearic warmth and rolling early drum and bass. 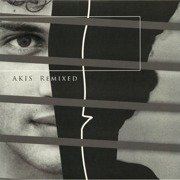 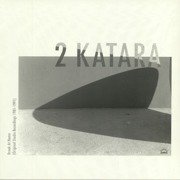 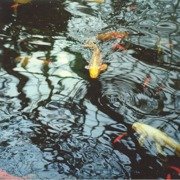 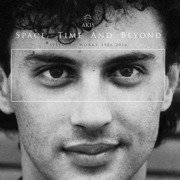 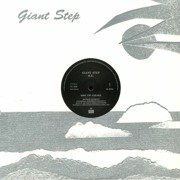 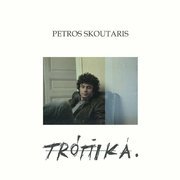