Sth. Notional was a one-off project originally released on Japanese label Zero Corporation back in 1992. Yawn Yawn Yawn focused primarily on various Balearic-friendly mixes of the title track and some other scattered pieces, and now they've received a much-needed spruce up from Archeo Recordings. This edition in particular comes on blue vinyl, in limited quantities for the fast-fingered collectors. The "Dream... Another Reality" versions of "Yawn Yawn Yawn" are laid back to the extreme, revolving around delicate instrumentation and occasional threads of speech and singing. There's a mellow beat behind the "G-Tar Cannyon Mix," and the "Thankful Mix" brings a weightier groove to the table. With the other tracks adding to this utterly smooth, early 90s shake, and spread across three discs, this is the holy grail reissue collectors have been waiting for. 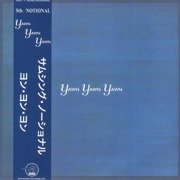 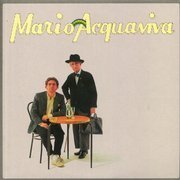 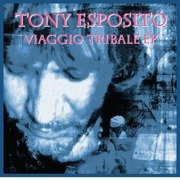 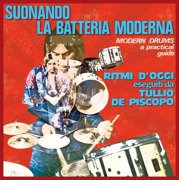