Folamour comes here with a crossover 12", exploring the whole spectrum of human emotion through his personal vision of a journey. The vinyl record starts with Novalaise, sweet memory of the french country where the producer's from. The track builds itself up around a slow progression of a catchy acoustic piano loop. The listen goes on with La Pierre et Le Sabre, in which Folamour spreads his love for french 90's House vibes, paying tribute to soul and gospel, two genres that mainly influence him.
B-side starts with Rue d'Amsterdam, an undeniably Hip-Hop influenced track on which Folamour develops keyboards, bass and vocal samples around a rough beat, taking the listener away on an inescapable urban dream. The record ends with L'Île des Gauchers, bewitching song inspired by Folamour's literary ravings
(Alexandre Jardin in particular). The track progression can be compared as a book reading, rocked by an ubiquitous bassline, attending its voices until the last furrow. 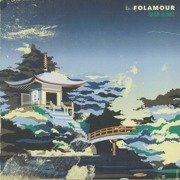 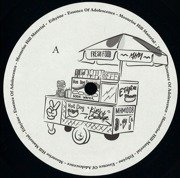 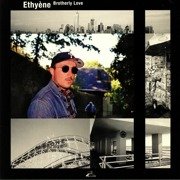 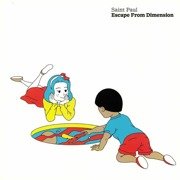 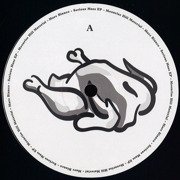