The subject of Music From Memory’s latest compilation focuses on Suso Saiz’s output as part of the group Orquesta De Las Nubes, formed by Suso Saiz and percussionist Pedro Estevan when the two met whilst studying a course on ‘Techniques of Contemporary Composition’ in Madrid.

Following on from a retrospective compilation of solo work and an album of recent work in 2016, Music From Memory continue to explore the work of Spanish ambient and experimental pioneer Suso Saiz.

Sharing a curiosity for American minimalist and Non-Western music, the pair began to share music through many listening sessions, during which the idea slowly evolved to try and make music together. Pedro’s partner at the time, soprano singer María Villa, would later join the two on vocals. With Suso’s sparse use of guitar loops, synthesizers, and drum computers in combination with the hypnotic percussion of Pedro Estevan and the wordless drifting vocals of María Villa, Orquesta De La Nubes would evolve as a group with a truly unique musical language; an ethereal and almost otherworldly musical realm.

Developing at first as a live act, through a number of performances in Madrid and beyond, Orquesta De Las Nubes was very much connected with, and inspired by, the avant-garde arts scene in Madrid at the time. Throughout their shows, a close circle of friends, including a number of painters, sculptors and designers, would collaborate with the trio to create unique imagery and elaborate stage sets for the group’s performances.

Yet, despite the growing fascination surrounding Orquesta De Las Nubes’ live performances, the trio would however find it extremely difficult to find a label willing to release their music on record. The group’s then manager Silvia Lovosevic therefore decided to set up her own label ‘Linterna Música’ in order to make the work available. The group would release three albums between 1983-1987, two on the Linterna Musica label as well as an album and CD compilation of live tracks on the cult Spanish label ‘Grabacionnes Accidentales’.

Between this period the trio would also team up with American percussionist Glen Velez to record as the group ‘Musica Esporadica’; a one-off project in which they recorded a single album of the same name in 1985. ‘Musica Esporadica’ will be released on Music From Memory in 2019. 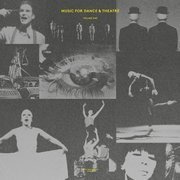 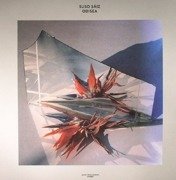 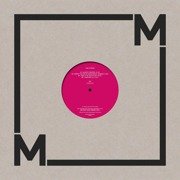 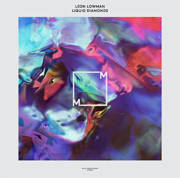 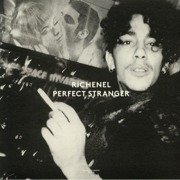 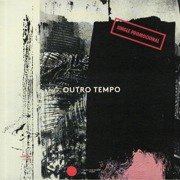