Originally released as a private pressing in 1978 and featuring famous drummer Jesús Muñoz “Tilico”, a giant musician who appeared on countless recordings and accompanied famous figures like Paul Mauriat and Carl Tjader among many others.

Hot Pepper was a studio project created by Mexican drummer / producer /arranger Jesús Muñoz “Tilico” who in the late 70s decided to record an album in a disco-funk vein, helped by some of his friends who were top session musicians. “Spanglish Movement” was the result, written and produced by “Tilico”, released in 1978 as a tiny private edition housed in a fabulous Afro cover. Being “Tilico” an enormous drummer, you can expect here lots of heavy drums, congas and percussion, surrounded by crazy space synths, male-female vocals, Latin horns, Afro touches and occasional fuzz guitar. 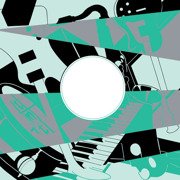 Messages From The Stars 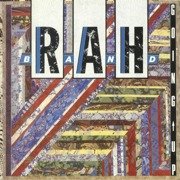 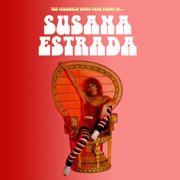 The Sexadelic Disco Funk Sound Of ... 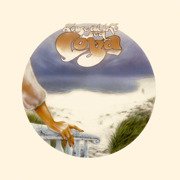 House At The Sea / Mandy