Over the years, Jan Jelinek has been responsible for some fantastically inventive experimental records. His latest is a concept album inspired by a radio play he wrote for German radio, in which every collage-style track was crafted from an interview with a different public figure (these include Yoko Ono, Marcel Duchamp, John Cage and Lady Gaga). These vocal excerpts, which include non-verbal sounds as well as speech, were also used to control a synthesizer. While the nuts and bolts are pretty far-sighted and next level, the results are actually rather enjoyable and easy to listen to. For every dystopian, mind-altering cut-up track, there are four or five others that veer closer to left-of-centre ambient bliss. It's an intriguing and hugely entertaining collection, all told. 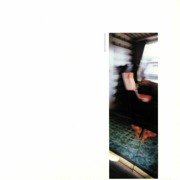 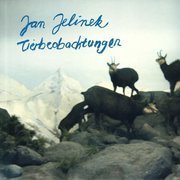 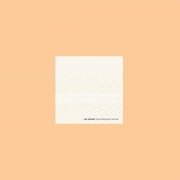 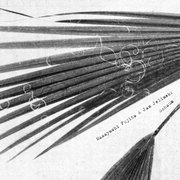 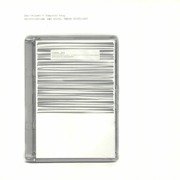