Can Oral and Ingmar Koch's Global Electronic Network is described as a "German lo-fi electronic act using second-hand drum machines and broken keyboards". The duo were among the very best house and techno producers who came from a more acoustic background, and their 1994 debut EP, Time Square, has been in our sights for just about the same amount of time. In fact, it's perfect timing for these two voyages two be released again, with "Time Square (part 1)" sounding as deep, rich and explorative as any of the deep-minded techno being made by contemporary producers - more than anything, this thing sounds like it's at the cutting edge of music. The second part, "Time Square (part 2)", is even deeper and more cavernous, totally exploring the inner depths of rhythm, and forming another intricate groove made of glitchy synths. What a stunning reissue - cop it before it's too late! 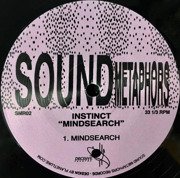 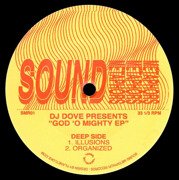 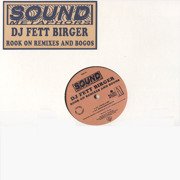 Rook On Remixes And Bogos 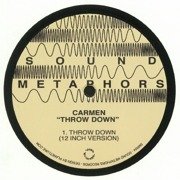