Sadly departed producer Susumu Yokota made and released some breathlessly brilliant music during his lifetime. Acid Mt Fuji, a 1994 album released in the earliest stages of his recording career, is one of the strongest examples. Here, it gets a first ever vinyl release, some 24 years after the CD edition started appearing in Japanese record stores. In typical fashion, the eleven tracks on offer brilliantly combine elements of ambient, creepy horror soundtracks, IDM and Hardfloor style hard acid with beats that veer from intense and full throttle, to skewed and experimental. It's testament to the album's timeless nature that it doesn't sound like it has aged one bit. In a word: essential. 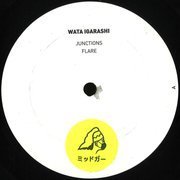 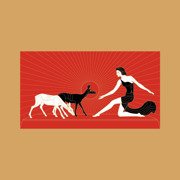 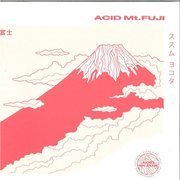 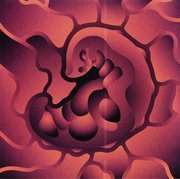 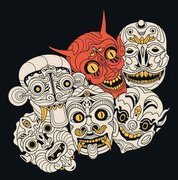