It would be fair to say that White Material co-founder DJ Richard's latest full-length excursion is an album of two halves (to mangle a football cliche). Stick on the first slab of wax, and you'll be confronted with a string of dark and moody treats, from creepy ambient interludes to grumpy electro, to mind-altering dark-Italo (see standout "Vanguard") and pulsating, off-kilter electronica (the restless acid pulse, off-kilter drums and paranoid chords of "Tunnel Stalker"). Whack on the second disc, though, and you'll be comforted and calmed by a series of intensely blissful, occasional melancholic compositions that are much lighter and dreamier in tone. Of these, it's the sublime "Final Mercy" and "Ex Aere" that stand out. 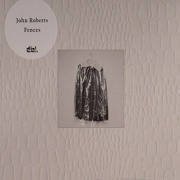 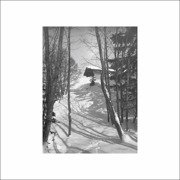 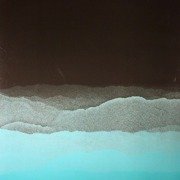 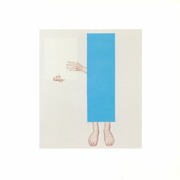 A Life Without Notifications