Mac DeMarco's breakthrough sophomore album, Salad Days - released on April Fools', 2014 - garnered widespread critical acclaim, landing on over 30 Year End lists. It was the album that catapulted DeMarco from 'loveable slacker' to 'mature songwriter with a gaptoothed grin,' all at the tender age of 23. DeMarco's demos for Salad Days, originally included in an expanded edition of the album only available on Captured Tracks Mail Order site, peel back the curtain of said artist, who, up until then, may have been more known for his raucous live shows than his genuine talent as a songwriter and craftsman. This collection of demos and sketches as well as previously unreleased instrumental demos offer a rare insight into Mac's world and process. 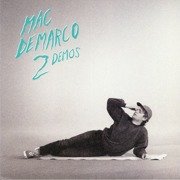 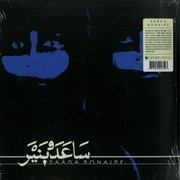