Steve Roach is one of the defining American artists of new age music, perpetually on a quest for silence and the suspension of time in his music. Structures from Silence' is his third album originally released in 1984, and is his first purely textural album, with a smooth, dark, gentle atmospheres unlike any of his other albums. 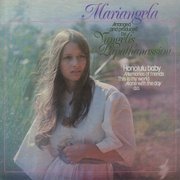 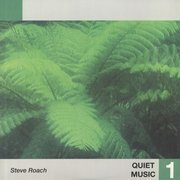 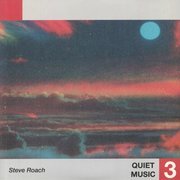 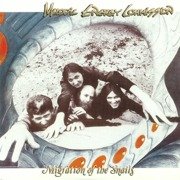 Migration Of The Snails 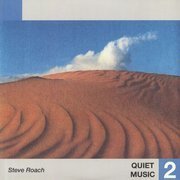