Following on from one of the most sought after reissues of recent years 'MUSICA PARA EL FIN DE LOS CANTOS' on Berlin's Cocktail D'amore, Iury Lechs debut LP 'Otra Rumorosa Superficie' is made available for the very first time on vinyl launching the reissue division of London based Utopia Records set up in 2015 by Alexander Bradley.
This cassette only release from 1989 is a minimal masterpiece practically unheard until now. Arguably a more complete album than '...De Los Cantos', originally composed for two short films 'Final Sin Pausas' and 'Bocetos Para Un Sueno' as a full score, the arrangement is a beautiful listening experience spanning through ambient, meditational and cinematic minimalism of real depth, romanticism and sincerity.

Iury Lech is a Ukrainian born multidisciplinary artist, whose main focus now is as the curator of 'Madatac' a festival based in Madrid focused on new media art, video art and audio visual technologies which has featured the work of Brian Eno amongst many others.
During the late 1970s and 80s he rose as a pioneer within a moment focused on electronically generated audio and visual media. Drawing on the ground gained by Minimalist pioneers like Steve Reich, Terry Riley, and Philip Glass - built from repetitive rhythm and sheets of rippling resonance, drone, and ambience, Lech's work of the period is so striking and beautiful, that it seems shockingly unjust that it was overlooked until now.

The album comes in 180 gram vinyl edit form in deluxe sleeve.
Utopia Originals sets out to promote and reinvigorate music and artists in the most authentic way possible.
'OTRA RUMOROSA SUPERFICIE' has been remastered from original master tapes at Central Dubs, Bern Switzerland and the original artwork licensed through Argentine visual artist Pablo Siquier. 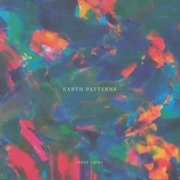 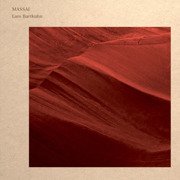 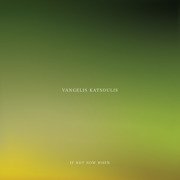 If Not Now When 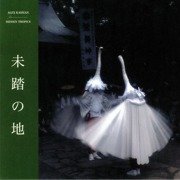