Part 5 of 5 to be released over the coming couple of months. Originally released on the Phono label in 1995/96 the ‘Parts’ series from Matthew Herbert are a much loved collection of house tracks that sound just as original and bold today as they did when they were first released. This series of 12”s were part of an early wave of exploratory dance music that paved the way for the deep house that still works its magic on dance-floors in 2018 some 25 years later. The mix of Herbert’s playfulness alongside expertly grooving production and unusual sounds makes this unique collection of work. The odd few tracks aside this is the first time that these releases have ever been repressed. All newly remastered for this reissue series, the releases include stone cold club classics such as ‘Deeper’, ‘Take Me Back’, ‘Resident’, ‘People That Make the Music’ and ‘See You on Monday’. 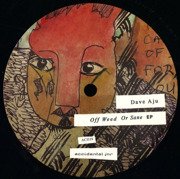 Off Weed Or Sane EP 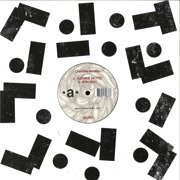 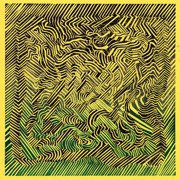 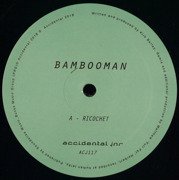 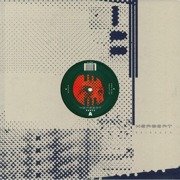 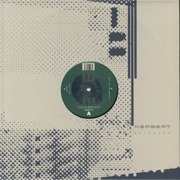