After keeping an eye on Shan as a desired candidate for a while now, we proudly announce to launch his latest release via Footjob. His records on Running Back, Beats in Space & The Healing Company during the last 5 years were critically well received and put him on the musical map - a highly gifted producer who's capable of going into many directions. His "Filterjob EP" takes us back to the golden era of Sample House. Driving beats combined with filtered Disco melodies never get out of style. If anyone it's Shan who's able to play with this type of sound and manages to deliver three superb dance floor bangers in Filterjob, On & On and Serious. To rounds things up, the EP finishes with a raw and dusty Deep House Banger called Ruff Draft Pt.2 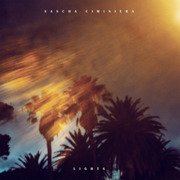 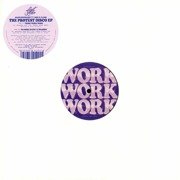