Struggle Artist is the new album from Justin C. Meyers, the Minneapolis-based composer, artist, and head of the Sympathy Ltd. label.
Meyers is a unique, underappreciated talent in contemporary electronic music. His greatest strengths are twofold: his compositions have a meticulous structural logic, revealing a hermetic and austere formalism; concurrently, his compositions have a deep, introspective narrativity grounded in his lived experience, evoked with a mature clarity. Together, they make Meyers one
of the most interesting electronic musicians working with cutting-edge sonics today, unlocking their latent powers of metaphor and figuration.
Struggle Artist portrays Meyers' expectations and disappointments arising from making art in his free time. Created initially during lunch breaks and in hospital waiting rooms, and finished after being laid off from his job, it catalogues the despondency of the precarious life. If Negative Space was about the fallible body, Struggle Artist is its violent collision with late capitalism. He sets up scenarios that anticipate some musical event or flourish, only to renege on them with stark
about-faces or resolutions into dissonance. These rhetorical figures reproduce the difficulty of maintaining artistic integrity and motivation while working a day job and dealing with chronic illness..
The impression is not entirely bleak. Meyers' sound design is buoyant and luxurious with its clean edges and lush tonalities, such as in 'Draw Distance' or the 'Expectations' diptych. This is Meyers' most playful record, albeit always gesturing towards its melancholic narrative. This guarded, dark humour is alluded to in his sleeve art and track titles. 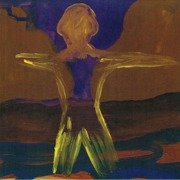 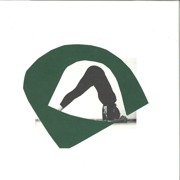 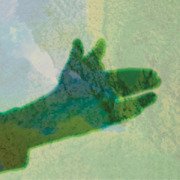 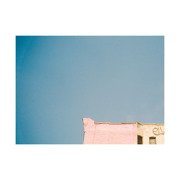 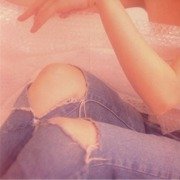 Limpid As The Solitudes