For its second release of 2018, the Parisian crew Discomatin picked a real classic of the French boogie era, Palace Hôtel by Preface. If Preface recorded a total of four EPs, it's this first release from 1986 that is the real deal. Expect shiny synthesizers, percussive drum sounds, catchy and irresistible bass riffs and vocals!

Fortunately, it's brought here with all 3 versions: the extended 'Version Longue', with its great electronic introduction, the shorter 'Version 45 Tours', if you're in a hurry and, last but not least, the 'Instrumental Version' for those too shy to play the vocals - we certainly are not. Behind Preface, you'll find three great musicians still at their careers debut at that time, Manu Katche, Jean-Yves d'Angelo and Kamil Rustam. Now accomplished musicians, this project was for them an excursion into more mainstream territories through jazz-funk and boogie influences.

It had quite a success back in the day. Behind this project, you'll find Philippe Abitbol, the executive producer who was already behind 'Chacun Fait (C'Qui Lui Plait)' by Chagrin d'Amour, or French pop singer Patrick Bruel's debut 'Marre De Cette Nana Là'. Thanks to Discomatin, it's now available to the real connoisseurs with an exclusive insert which contains lyrics and chord progressions, again with the fantastic illustrations of French artist Camille de Cussac. 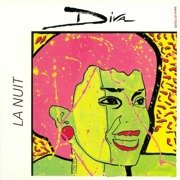 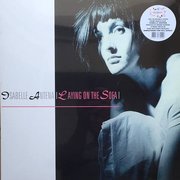 Laying On The Sofa 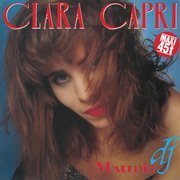