Veteran of the Parisian scene Franck Roger is back at it on his Home Invasion imprint, delivering some bold and stylistic house music. On the A side of the label's 20th release we've got the tough and rolling Windy City influence of "Do What You Gotta Do" (feat Mandel Turner) with its infectious vocal hooks and hands in the air stabs - that the label best described themselves as reminscinent of old Prescription Records or Derrick Carter. On the flip, Roger goes deep with the sexy, emotive and fittingly titled "The Deep" bringing you back to the good old days of the French deep house scene which was run back in the day by DJ Deep, Julien Jabre and Playin' 4 the City. 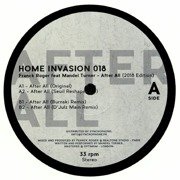 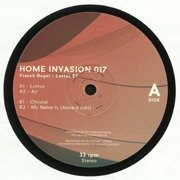 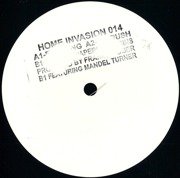 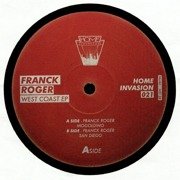