Bawrut's Ciquita was the first 12' we released on Ransom Note Records. It sold out in a month, got hammered by as disparate range of DJs we could have hoped for (everyone from Jackmaster to Optimo to Boys Noize to Alfredo gave it a rinsing) and single-handedly deflected the rampaging forces of 2016 shittiness wherever it went. And whilst we're not saying outright that Bernie Sanders lost the Democratic nomination because he didn't use Ciquita as his campaign anthem, who can say what would have happened if the Bern had shuffled out to Bawrut's hooting Latin acid. WHO CAN SAY

Now, as we careen headlong into the pit of madness we're tentatively calling 2017, Italian man of mystery Bawrut is back! To save the universe once more!
To that end may we present The Rumba EP: Three tracks and no fat. 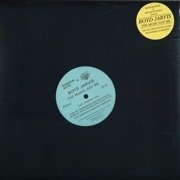 The Music Got Me 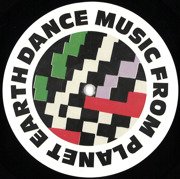 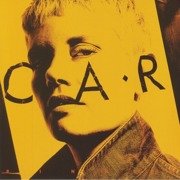 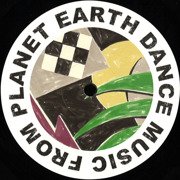