As the darkest month of the year draws upon the northern hemisphere, bbbbbb records introduces another Icelandic artist; the elusive electro producer Kuldaboli. With roots in hardcore-punk, metal-core and heavy-metal, Kuldaboli's electro bangers are as dark and grimy as they come. 'Ancient civilisations, 20th century history, the possibility of the existence of other dimensions along with the unbearable emptiness of human existence' are amongst the most prominent subjects of Kuldaboli's creations.
'Ég elska þig eilífa stríð' consists of five hypnotic tracks, some of which are overlaid with cryptic texts; ominous poetry recited in Icelandic. Icelandic is a dying language in many ways, only spoken by around 350.000 people and constantly giving in from outwards influences. Who knows, perhaps it will be wiped out all together in the near future. But then again, humanity might not persist for much longer either. Only time will tell. 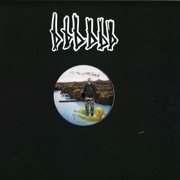 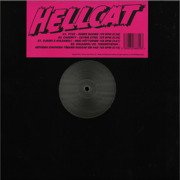 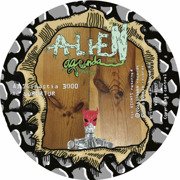 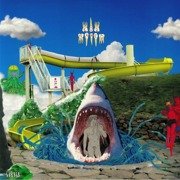 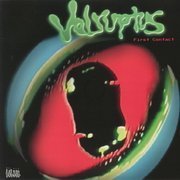 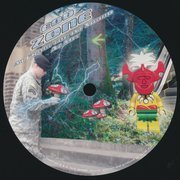