New one on Antinote.. Broken glass, dogs barking & cats roaring: Succhiamo is back and gives us news from the scrapyarh with punkish synthpop traxx
Some words from the label:

Remember that straightforward mix of EBM and synth-punk that came out on Antinote last year, wrapped in a suggestive black and gold sleeve The lyrics were strictly not ambiguous and the music produced by Panoptique and Paula was joyfully aggressive.
Broken glass, dogs barking & cats roaring: Succhiamo is back and gives us news from the scrapyard.

The thing is, it seems that Succhiamo's scrapyard has been animated by Bill Plympton : in place of dogs and cats, it's a lew Pink Panther chasing a spaced-out Scooby-Doo on Dolore Dentro or Stai Male. Happily championing bad taste, the two musicians even venture into the illegitimate territories of italo-pop missed hits, shaped for lipsync performances on Rai Uno with the nagging Que Pena.

As we're getting close to the middle of the record, the music gets openly punkier, climaxing with the explicitly named Desiderio Di Violenza, brushing past 200 BPM. While the inevitable silence following the last notes of Que Pena temporarily puts an end to the pleasant nightmare that is Mani In Fuoco, the figures - somehow similar to those inhabiting the world of Fritz the Cat - that Succhiamo insidiously inserts into the listener's head don't fade away: they patiently wait for the duo's pulsing drum machines and the saturated synths to wake up again and set them in motion for another ride. 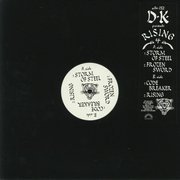 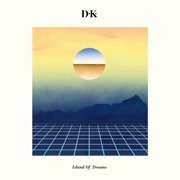 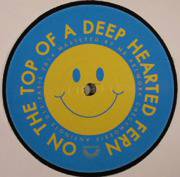 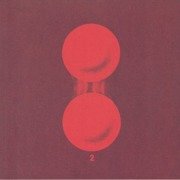 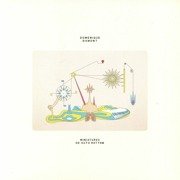 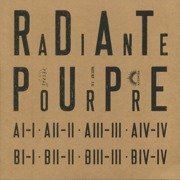