Live shows would include music, projections, dance and performance art in both clubs and gallery spaces. In 1980, Howie Klein's 415 Records released their first single of Tammy Wynette's “Stand By Your Man”. In 1981, ‘Music For Teenage Sex’ was their first full length album released via Poshboy Records. It featured Los Microwaves’ Meg Brazill, Poshboy boss Robbie Fields, and Kathy Peck as "Tammy Why-not", who later went on to found H.E.A.R (Hearing Education and Awareness for Rockers). In January 1983 Kathy, Charles and David went into the studio with a couple of Kathy's original “country” songs and began working on a sophomore album. They also incorporated songs from a live multi-track recording of a concert at the Graffiti Club on June 6th 1984. The album titled ’Everyone Is My Age’ sat unreleased until 1987 due to relocation to Los Angeles and eventually found a home on David’s Hyperspace Communications, the original label for the first Los Microwaves singles. For this first time reissue we’ve added a previously unreleased bonus song “What’s Going On,” a Kathy Peck original. All songs have been remastered by George Horn at Fantasy Studios in Berkeley. The vinyl comes housed in the original jacket featuring a collage by David Javelosa and includes an insert with lyrics, photos and liner notes. 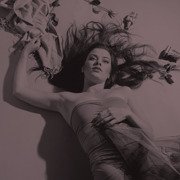 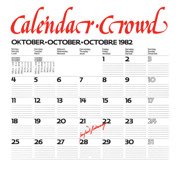 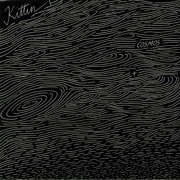 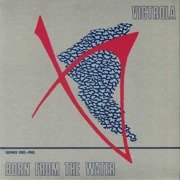 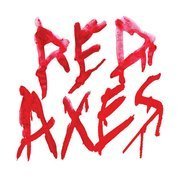 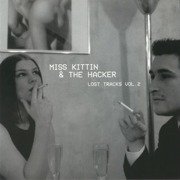