Echospace are proud to announce the fourth ep from the forthcoming cv313 album, “dimensional space". The title track “Seconds To Forever” was originally planned to appear on Echospace 010 but due to the nature of old Ampex tape, the age of the tape resulted in terrible shedding and was unable to be restored but as a result was remade and remodeled for this special limited release. Expect gorgeous plumes of sound, deeper than the ocean floor and a groove you would expect to hear rumbling the walls of Panarama Bar at 6AM, a beautifully deep affair. The remodel strikes a space age groove, live conga’s courtesy of The Howard Street Rhythm Section (who appeared on cv313’s live excursion), a subterranean bottom and an atmosphere to float in. The B side brings the reprise of “Beyond The Clouds” which is a clear example of the power of repetition, in it’s near 23 minute journey one questions whether or not time has stood still? This is an extended psychedelic trip meant to drift in, to float in, the very soundtrack for deep space exploration. Recorded from a live session near the heart of Detroit, using countless modular synths, analog devices and custom made effects this song offers an analog groove like no other and as a result tugs right at the heart strings. An absolutely gorgeous release. This release is very special to us for many reasons but most importantly the B side of this release was mastered for CD release by the late Ron Murphy (R.I.P.) of NSC Mastering in Detroit who still holds a very special place in our hearts. Stephen Hitchell touched up the recording from the CD master and Mark Richardson of Prarie Cat Mastering gave is some additional treatments on the analog console but with little tweaking to maintain the integrity of the original recording. There are many versions of this song which will appear as a limited CD release in the near future. 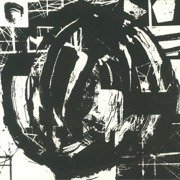 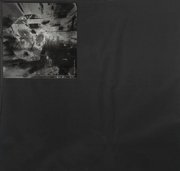 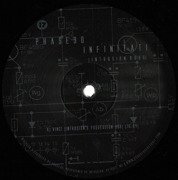 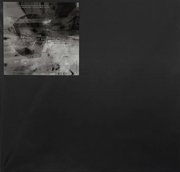