On his second album titled Siku, Ecuadorian producer Nicola Cruz continues his exploration into ancestral Latin American cosmology, as well as expanding his vision towards new stories and other cultures as sources of inspiration. The title is named after a wind instrument of Andean origin, highly symbolic in ancestral rituals. Cruz merges electronic and organic elements with symbolic/spiritual connotations, plus studies of the samba, cumbia and rhythms of African, Andean and Hindu origin. Hypnotic electronica merges with the folkloric on the title track and "Senor De Las Piedras", traditional music is respectfully explored on charming vocal-led tracks like "Hacia Delante" (with Chato) and he goes deep into the jungle on exotic journeys like "Obsidiana". 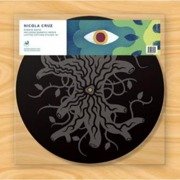 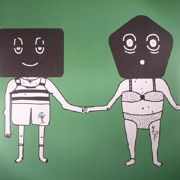 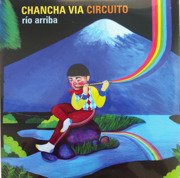