Working with artists like David August and Daniel Brandt, Frieder Nagel is known for managing projects in venues ranging from theatres to clubs, for concerts to audiovisual experiments. He finally signs his first solo work Distract Robots to be released on January 18 on InFiné and invites his listeners to get lost in an universe that spans from euphoric to devastating excitement. - mastered by Zino Mikorey, the magician behind Nils Frahms latest album.

Frieder Nagel invites his listeners to get lost in a universe that spans from euphoric to devastating excitement. He is known for managing projects in venues ranging from theatres to clubs, for concerts to audio-visual experiments - working with artists like David August, La Boum Fatale and Daniel Brandt (Brandt Brauer Frick). The first time he appeared on stage, in 2016 at Berlin's infamous Radialsystem V, armed with several synthesizers, effects, drum machines, one grand piano; and backed by the German Symphony Orchestra (DSO). This critically acclaimed debut was streamed by Boiler Room later and led to further collaborations with Philharmonie Essen or his ensemble show at Reeperbahn Festival.

Now finally Nagel Žs first solo work Distract Robots will be released by French label InFineŽ. This 12" has become an album in miniature with a final polish by mastering guru Zino Mikorey known for his work for Nils Frahm Žs All Melody. This EP offers up a mystical world, full of warm synths and detailed sound clusters morphing into each other to form utterly dark and dystopian ballads. Nagel gets lost in obsessively endless sessions with his instruments. He isolates himself and spends night after night drifting away from reality. The result is that his tracks carry moments of utterly deep relief and deliverance, as well as despairing sadness and stoical escapism. 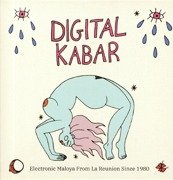 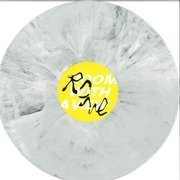 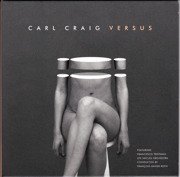 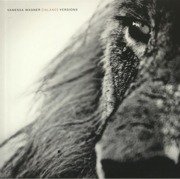 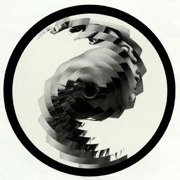 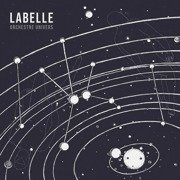