Most Excellent Unltd continues to delve into the reel-to-reel edit archives of Mr K, AKA legendary New York DJ Danny Krivit. This 12" contains two more heavyweight bombs. First up in "Love The Life You Live", a hustling chunk of Blaxploitation era disco-funk from Kool & The Gang that Krivit brilliantly builds into a frenzy of sweaty drunk breaks, relentless horn lines and fuzzy bass guitar. Over on the flip, the native New Yorker takes his scalpel to a little known cover version of Beatles' favourite "Drive My Car", stripping out the vocals to leave heaps of percussion, a killer bassline, rousing horns and hard-wired funk guitars that sound like they've had a few tabs of acid. The resultant edit is a seriously heavy dub-disco treat that bears almost no resemblance to the "Rubber Soul" classic (or the Gary Toms Empire's version that he edited up, for that matter). 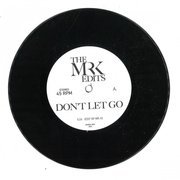 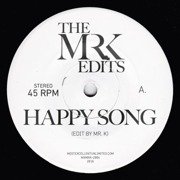 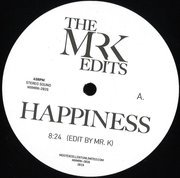 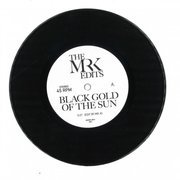 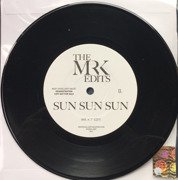 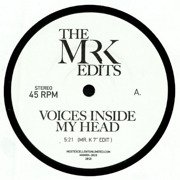