Recent years have seen sporadic releases from Ruins, a long-serving combo who can rightly claim to be Italian new wave's most celebrated act. Stroom has decided against asking the band for new material; instead, they've rifled through Ruins' archives and put together this fine compilation of rare and unheard material recorded between 1981 and '84. There's much to admire, from the breezy pop shuffle of "Alone" and Cure-influenced, bass-propelled oddness of "Skeleton In Love", to the sparkling synth-pop brilliance of high-tempo number "Boys & Girls" and the punk-funk/dub disco-influenced throb of killer closing cut "It's Not Too Grand". 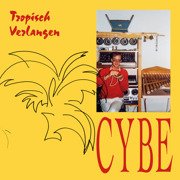 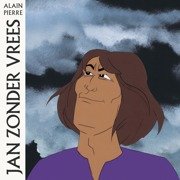 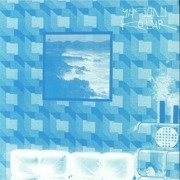 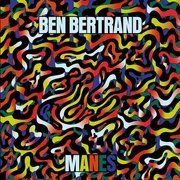 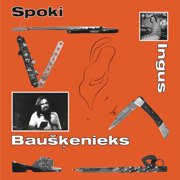 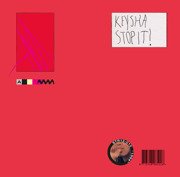 Stop It! / What Is Love Today