Under its original Japanese title, "Gogo Sanji No Aki" first appeared on Johnny's Disk Records way back in 1982. It was written, performed and recorded by artists who all but disappeared afterwards, namely vocalist Mayumi Sonoda and a backing trio helmed by pianist Kichiro Sugino. As this reissue proves, it remains a hugely enjoyable set of vocal jazz standards given an atmospheric twist. Vocals are delivered in both Japanese and English in a surprisingly classic manner. In fact, Sonoda sounds like she spent years singing in smoky American jazz bars rather than earning her stripes on the Japanese scene. With Sugino in fine form on the piano throughout, "Gogo Sanji No Aki" is a gently breezy, high-class delight. 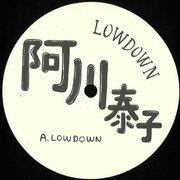 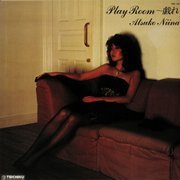 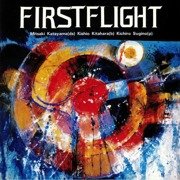 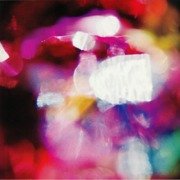 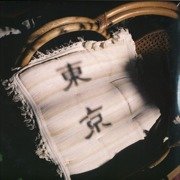 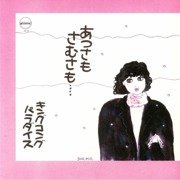