There are many things about this debut album from exiled Sheffielder 96 Back that are, frankly, remarkable. For starters, it's utterly brilliant and sounds like the work of an artist with years in the game under his belt, rather than a 19-year-old who is still making his way in the scene. As you'd expect, it's rooted in electro, with the Bristol-based youngster flitting between dashing alien funk ("Matryoshka"), freestyle-influenced cheeriness ("Excited, Boy"), weighty, Drexciya style rollers ("Ghzel Tea"), sub-heavy sleaze ("Digi Trigger"), early Aphex Twin-meets-DMX Krew melodiousness ("Vennsate") and rush-inducing workouts that are giddier than your average toddler after a few too many shots of neat orange squash. 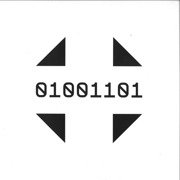 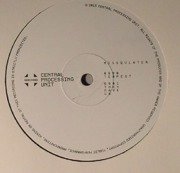 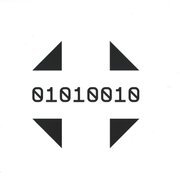 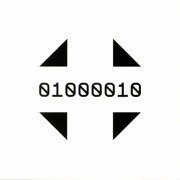 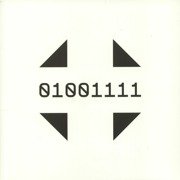 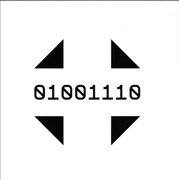