More hush-hush, hand-stamped re-edit business from the Black Bones crew, who appear to have spent the nine months or so since their last release doing some serious create digging. We struggled to identify the source material behind any of the four killer re-cuts, though we'd love to know where they found it. The resultant re-edits are inspired - opener "Pass The Corn" is a sweaty, all-action rub of a fuzzy funk workout, while "Drunk In The Tropics" is a peak-time ready revision of an unusual South American disco-funk number from what sounds like the turn of the '80s. Elsewhere, the re-edit collective reaches for the dub delays on the vaguely familiar chug of the piano-solo laden "Feel Surreal" and "Kung Fu Popsicle" is a foreboding, cosmic rock-meets-dub disco delight. 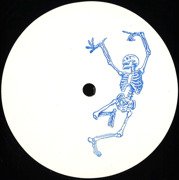 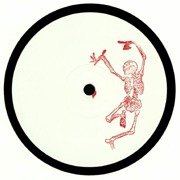 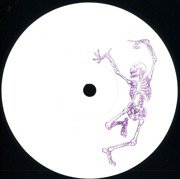 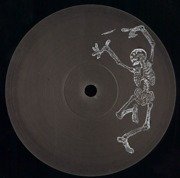