The debut album for Ben LaMar Gay can also be considered his greatest hits of sorts. It's a collection of songs performed and produced by the Chicago born, sometimes Brazil-residing artist - all compiled from seven albums he made over the last several years, but never made the effort to actually release. With its title taken from the mantra he repeats across several tracks, Downtown Castles Can Never Block The Sun is 'avant-garde Americana' at its finest by a talented musician that has previously worked with the likes of legends Mark Pritchard, Theo Parrish, Wajeed and Steve Spacek. Released via local imprint International Anthem: a recording company that produces and promotes progressive media. 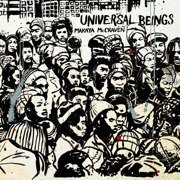 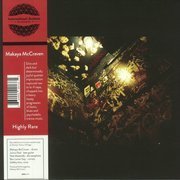 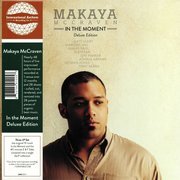 In The Moment (Deluxe Edition) 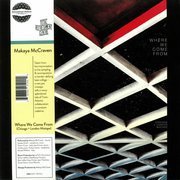 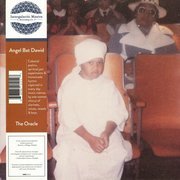 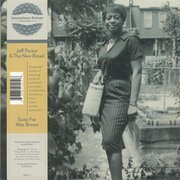