We're excited to be joined by one of the most versatile and knowledgeable DJ producers on the planet. Hailing from Chicago, Chrissy's expertise knows no bounds and stylistically there's few hats he won't don, with productions appearing on labels as diverse as Planet Mu, Classic and Hypercolour to name a few.

For his debut on Super Rhythm Trax his wings remain characteristically unclipped as the tone veers from the massive Acid wall of 'Truth Bomb' (built upon an acappella from a house legend) through the ghostly dubbed out 'Stumble' to the anthemic house of 'We're Movin' before finally resting on the 21st century New Beat of '24 Hour Puppy People' .

'Truth Bomb' is exclusive to the Vinyl only. Digital versions will contain a version with different vocals. 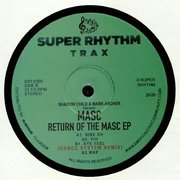 Return Of The Masc EP 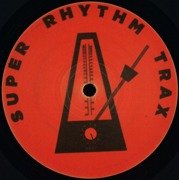 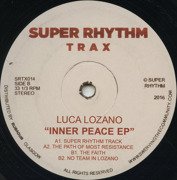 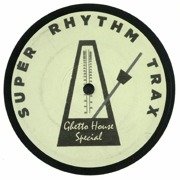 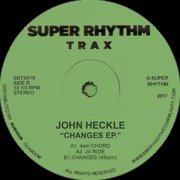 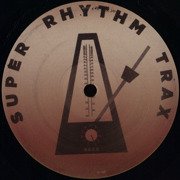