Le Freak was Chic' s third single and their first single to hit #1 on the Billboard Top 100 in the US. It went on to become Atlantic Records' biggest selling single. It also garnered international success charting at #1 in Australia, Canada, New Zealand & South Africa. And in the top #10 in Austria, Belgium, France, Germany, Italy, Netherlands, Norway, Sweden, Switzerland and the United Kingdom. To celebrate the 40th anniversary year we will release a 12" featuring the 2018 Oliver Helden Remix (on vinyl for the first time) and the 1978 original 12" vocal mix. On standard 12" black vinyl, in an Atlantic sleeve. 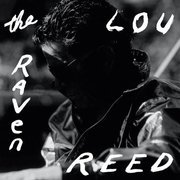 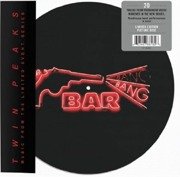 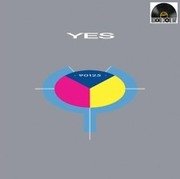 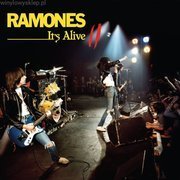 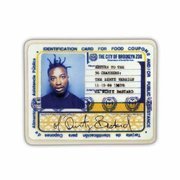 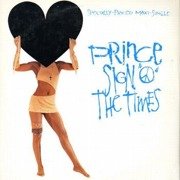