London-based Michael Colvill has risen to considerable prominence within the South London musical community since 2015, after the self-released Midnight Moods mixtape, guest appearances on tracks by Glenn Astro and Jamie Isaacs and hosting a radio show on Balamii. As MC Pinty, his sound takes influence from the introspective poetry of The Streets, the twisted late-night moods of friend and collaborator King Krule and the jazz-inflected bounce of production partner Maxwell Owin. From the blunted urban blues of "Tropical Bleu", to his clever rhyming over sultry late night deep house on "Ceasors" or the jazzy drum 'n' bass of "Nightcrawler" (calling to mind the mid '90s flavour of legends like Alex Reece or Peshay) - City Limits is perfect to plug in to on one of those trips on the night bus back to Peckham. 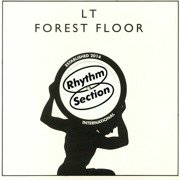 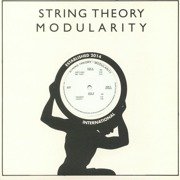 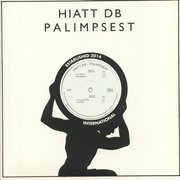 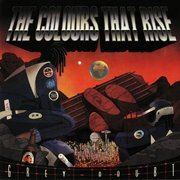 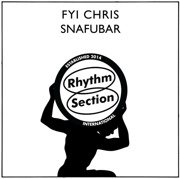 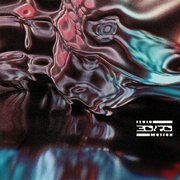