On their ninth outing, party fraternity and disco institution Tropical Disco further establish their central place in the vanguard of contemporary disco - not only as a reputable record label, but as a swiftly ascending DJ duo playing an array of high-profile shows across Europe over the last year.

Moodena initiates TD09 with 'All That Jazz', a brilliant rendering of deeply emotive styles that classily cultivates a slick and polished sound palette. Unique but instantly recognisable as a Moodena production, it’s a slyly understated A-side, laced with scorching swagger and burning slow like a Cuban cigar. As ‘80s slap-bass picks away, vivid chords cut through the mix with a potent sense of poignancy: hearing Moodena's productions feels like listening in on a jam session, imbuing the conventional nu-disco framework with a revitalised sense of spontaneity, keeping us utterly rapt in the process.

Sartorial's 'Ruby' generates an inexorable momentum from the first few notes, summoning a hypnotic effect through seductive percussion, raunchy basslines and two saxophones that call out to one another like lost lovers across a dimly-lit dancefloor. A gifted producer who develops his craft with each release, Sartorial certainly knows how to treat ‘em right.

Two Tropical Disco debutantes make an unforgettable entrance on the flip, with Phazed Groove's 'It Must Be Luv' working all kinds of magic on a classic, bringing in propulsive drums and a wriggling bassline to truly ignite that exultant peak-time energy. Fellow newcomer C. Da Afro expertly threads together sensual vocals and filmic strings on ‘PlayHouse’. Summoning from the depths a pummelling low-end that echoes mystic rave nostalgia, he evokes all kinds of degenerate debauchery with a pleasing shudder that’ll send chills down your spine. These two are instant classics from a pair of promising artist headed straight for disco distinction.

Tropical Disco’s latest release builds on their outstanding discography with a stone-cold essential, custom-made for those who like their disco kinky, deep and dancefloor-centric! 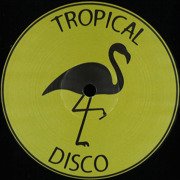 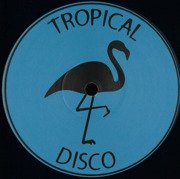 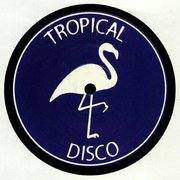 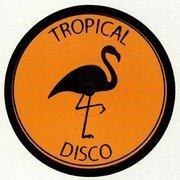 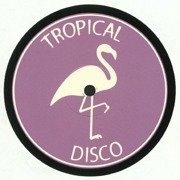 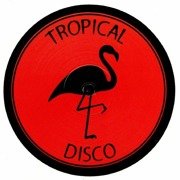