Warsaw's newest imprint – Dom Trojga – launches with these four acid-drenched, trance-inducing space-funk excursions by Jaxe. Recorded in its entirety during an uneasy transitional period in the summer of 2018, the EP plays out in a jittery void between hope and despair. Employing his beloved vintage electronic palette, Jaxe has created a record that combines sincerity, elegance and depth, a vehicle for both introspection and escapism. That being said, however, his tunes may also simply cause you to wiggle, prance or trip the light fantastic. The label art is by Sasha Zakrevska a.k.a. Poly Chain – look out for her and other mavericks on forthcoming releases. Welcome to our domain.

Dom Trojga is a fresh-scented label based in Warsaw, operated (curated, if that is your thing) by underground stalwart Eltron. The name of the imprint translates roughly as "House of Three". It has been established (as most labels are perhaps) after an overly long period of deliberation, but here it is at last. Dedicated to telling an unembellished story of what may happen in such Polish basements where people gather to dance together, striving to trace the evolution of such practices and the relationships between the practitioners, both here and elsewhere. For although many have read the somewhat amusing journalism attempting to present Warsaw as  "the new Berlin", fewer have actually been exposed to the energy and diversity of the artists, DJs, and dancers who embody our scene. Dom Trojga is here to help make amends for this. Do not expect anything less than quirky, multi-faceted gems, combining strains of t*****, h****, d****, t***** and e******. You are welcome.

Warsaw-based, non-fictional figure. Regarded as a retired promoter, promising producer and a rather decent DJ, he usually thinks of himself as a DIY, youtube-taught artist whose creative struggles often result in sounds affiliated with techno, acid, electro and ambient. 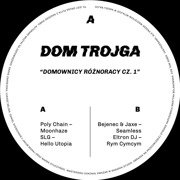 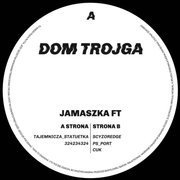 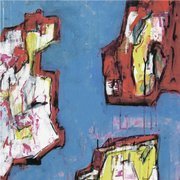 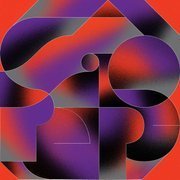