Alan Vega and Martin Rev's Suicide project is no sideshow; the band have been a monumental part of the punk rock movement since the late 1970's, and they were coldwave before the term had even been coined. These dudes were kickin' back and gigging with Elvis Costello when they conceived Suicide, both their name and the title of their debut album, a total stroke of genius in just about every way. There's fuzzy, metallic drum machining on tracks like "Ghost Rider" and "Rocket USA" - proper warehouse gear - but the most striking moments come through the softer, more pensive songs like the absolutely sublime "Cheree". "Girl" is another jaw-braking ride across the grainiest of beats, but it's "Frankie Teardrop" that puts Suicide twenty years ahead of their time thanks to its rhythmic noise vibe that makes contemporary artists seem irrelevant. We can't recommend this enough - a total must. 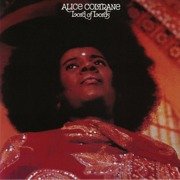 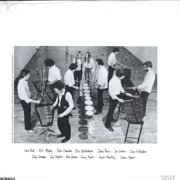 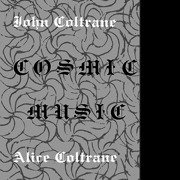