his Hardcore Breaks Techno Riddim, seeing there were only 100 in existence before going for crazy prices, now including a mix from S.Bell capturing a shimmering soundscape vibe, adding perfection to his unsung abilities. This E.P. has some speaker destroyer's on there, introducing the MixMaster Max into the pot alongside the Persian doing what can only be called world dub music. Sterling breaks shuffling at a downtempo 8 bit vibe with a really heavy bass! MixMaster Max's history is interesting to say the least...

Born October 1966. Break Dancer in 1984, under the moniker Mad Max, started a crew named The Back Street Warriors, busking all over the UK at places such as Covent Garden/Leicester Square Performing on stage & in clubs. They once jammed with The Rock Steady Crew in Camden Palace in front of an audience.

In the early day's, MixMaster Max was one of the Innovator's of Jungle music by mixing Hardcore, Reggae & Hip Hop together, helping other's to produce, fuse & gain idea's in the music industry. He was by Far the most Original, Innovative, DJ anybody had ever heard.

In 1991 he played alongside John Saunderson at the Camden Palace on a Friday night, he also played at the Famous Hacienda Club in Manchester.

He was the first DJ to create the Topsy Turvey, which is one turntable on top of the other, he came runner up in the DMC World Championships in the early 90's.

He played at some of the Biggest Rave's back in the day, Pirate club 93, Fantazia 92, Dungeon's 91/92, Turnmills 92, to mention a few. He also played on Avenues FM & People's Choice, which were legal Radio Station's, not forgetting Kool FM & Centreforce.

He performed on stage with the We Papa Girl Rapper's in 1990 at the Notting Hill Carnival. This Legendary Cult figure is a Master of the Nunchucker's & TurnTable's!

His innovative Mixes were 'legendary' he was a pioneer precursor to the Art form known as Jungle Music, not to mention his Scratching abilities, which was 'extraordinary'!

For those that listened to pirate radio back in the day, he was the legendary cult figure that inspired us all, giving us the freshest musical styles that had never been heard before!

He can still be heard on OriginUK.Net Radio today...What an inspiration this Unsung Hero has been to us All! 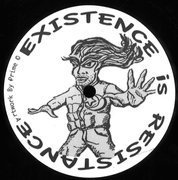 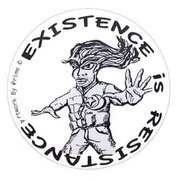 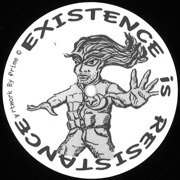 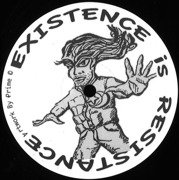 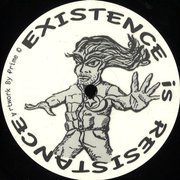 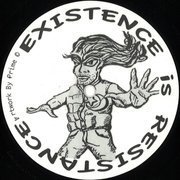