With just one former release that was also on the Giegling imprint, Ateq makes a welcome return with a second single two years later that builds on everything great about the Weimar based label. The first track "Dia" stutters and struts in a minimal narrative made of poised drum pops and subtle hum, keeping things interesting enough away from the dancefloor to avoid becoming a dry minimal techno track. "Tempr" has a more defined structure, but still occupies an esoteric space filled with sorrowful chords played quietly amidst the beats. "Sign" however is the real beast of the record, going deep into sound design with the range of beats on offer, notably sporting some live hits in amongst the electronics and rolling with a played-out feel that adds energy and danger to the mix. 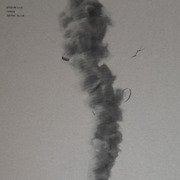 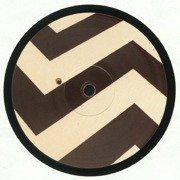 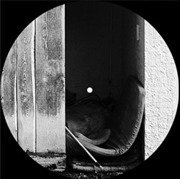 I Believe You And Me Make Love Forever 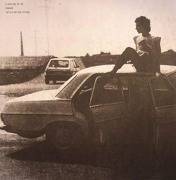 Into A Better Future 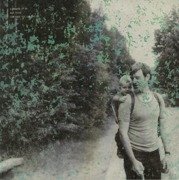 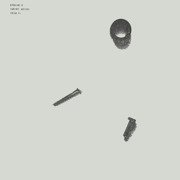