For its 15th year anniversary, Mule Musiq will release twelve 12" by close artists, with collectable artwork by Stefan Marx. The seventh edition presented here is by the label's 'hero' Roman Flugel, who presents his debut single for the label. Quite possibly named after the legendary producer's hometown, "Fun Fort" sees the man from Frankfurt deliver two emotive and hypnotic journeys on this two tracker: the title track on the A side transmits some seriously good vibes with its bouncy bassline and catchy blips and bleeps, plus an infectious shuffle throughout. On the flip, he goes further down the spiral on the moody dub techno excursion of "In Your Wardrobe (Part 2)" where long, drawn out dub chords lurk beneath some dusty late night jazz bar sounds. 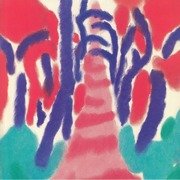 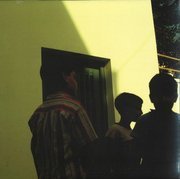 Walking In The Naked City 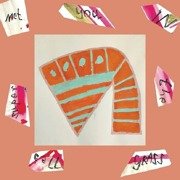 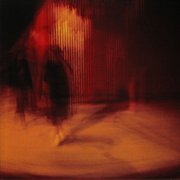 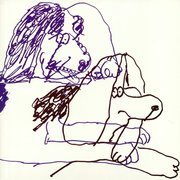 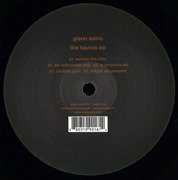