Colleagues in Japan provided us with sample product of the following audio artefact – file number ST015 – believing that it may be relevant to the Safe Trip Institute’s ongoing research in this area of study. After rigorous testing and analysis, we would like to offer the following observations:

• The artefact contains two related pieces of music, which appear to be the work of a high profile pseudo-scientist known as Hoshina Anniversary.

• If you listen carefully to the first piece, “Hakkenden I”, the first thing you will notice is how the lead electric piano line and repetitive electronic motifs – known in colloquial slang as “acid lines” – follow the same melodic pattern, as if Hoshina Anniversary was sending the same powerful psychokinetic instructions to a number of instruments at the same time.

• In contrast, “Hakkenden II” is darker and more hallucinogenic in tone. The use of restless, arpeggio-style bass and creepy-sounding chord sequences suggest that Hoshina Anniversary momentarily lost control of his psychokinetic powers before wresting back the initiative as the recording progressed (the return of the melodies and instrumentation heard in “Hakkenden I” in the second half of the piece supports these findings).

We invite colleagues the world over to analyze and test this audio artefact further in order to increase our understanding of this thought-provoking item and its unusual Japanese creator. 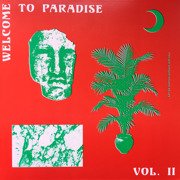 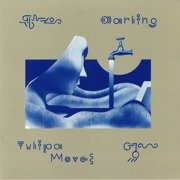 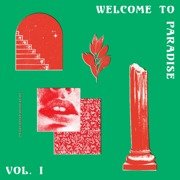 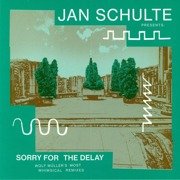 Sorry For The Delay (Wolf Muller's Most Whimsical Remixes) 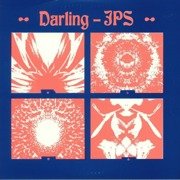 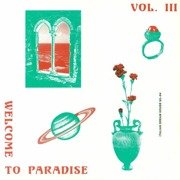