Another (more or less) round catalogue number, another Various Artists EP on Uncanny Valley: This time it's a full package with four true club bangers (at least to our ears...). On the A-side we have the heart warming label debut of the Polish producer Eltron John. He contributes his remix for "Varsovie" (French for Warsaw) by Brodka who is a decent Pop star in Poland. The remix came into being when Eltron John took part in a Red Bull Music Academy event in Warsaw. Brodka was collaborating with Red Bull on a series of open air shows at that time. So, one thing led to another and the result is an irresistible catchy tune that also features Eltron John's very own voice over Brodka's vocal line. Another addictive track is Sandrow M's remix for "Falling Off" by Alex Ketzer from Cologne. Alex Ketzer approached Uncanny Valley for his book project about his favourite labels. While doing this, he sent a copy of his "Falling Off"-EP on good old cassette format. Sandrow couldn't resist and created a wonderful remix that still keeps to the atmosphere of the original but makes things a little bit more danceable with its punchy drumming in typical Sandrow M-style. On the flipside there is Cuthead's overdue return to the label. The whipping acid line and synth chords along with the rough drumming turn "Splenda Daddy" into a real floor bomb. Don't forget to do things wrong from time to time. Finally Jacob Stoy's "Inspektor" rides on a pulsating bass and those sweet bells until great strings bring things to a peaceful end. As always with the Various Artists EPs on Uncanny Valley, the artwork is by courtesy of illustrator Paul Waak. 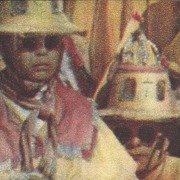 All My Circuits Part I 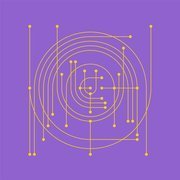 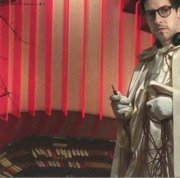 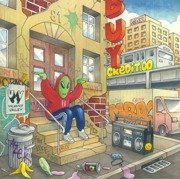 Deep In The Jungle 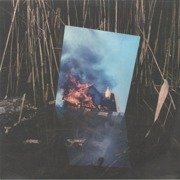