„Straight ahead, boomy & effective big room Techno weapons“, one notorious Berlin record shop commented on Fadi Mohem’s Seilscheibenpfeiler debut EP „Reinforced“ back in July 2018. Now the rising Spandau DJ and producer is back for more, simultaneously strengthening and expanding the sound of his previous release with his new „Perception“ EP. Recently, Mohem not only featured on two tracks off FJAAK’s sophomore album „Havel“ but also built his reputation as a selector - with sets at Berghain, Tresor or ADE and visits to Portugal, Italy, the UK and Vietnam. His new productions are all about the rush of a club night, be it peak time energy, hypnotic build-ups or transcendental moments. Tracks like „CX Sketch“ and „Insight“ show how deeply this young artist has already internalized techno’s evolution from Detroit to Berlin, the first resembling a classy Tresor club era anthem for today’s dancefloors and the latter preaching the minimal gospel of Robert Hood. The title track comes across rough and heavy with an aggressive FM bassline as its core, while closing track „Rinse“ slows things down a bit with deep and atmospheric breakbeat techno. Fadi Mohem is a pro in balancing raw power with well-informed aesthetics, and he only just started. 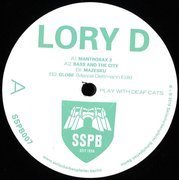 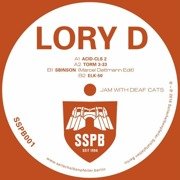 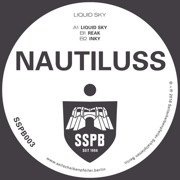 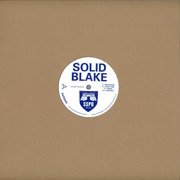 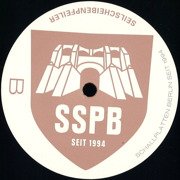 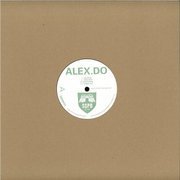