Mekanik Kommando was a post punk / New Wave band from Nijmegen, the Netherlands founded in 1979 by Peter van Vliet and Laszlo Panyigay. The duo became a quartet with the addition of Simon van Vliet and Mirjam van Hout. The name Mekanik Kommando comes from the album ?Mekan?k Destrukt?w Kommand?h? by the French progressive rock band Magma. Inspired by a DIY ethos, Kraftwerk and Magma, the band began recording songs at home using two tape recorders. Their demo cassette was discovered by Wally van Middendorp of Minny Pops and owner of Plurex Records, who booked them for a gig at Paradiso in Amsterdam. In 1981 they were asked to contribute music on a flexidisc for the first issue of newly established magazine Vinyl. In the summer of that year the band recorded their debut album ?It Would Be Quiet In The Woods If Only A Few Birds Sing? released on Torso. In February 1982 the band secured five days of studio time at Salisbury Sound in Dordrecht. The end result was the mini-album ?Dancing Elephants? released on Torso later that year. Musically, the five songs are a mix between cold wave, experimental electronic and industrial pop. The band utilized two bass guitars plus a Korg 770, KR-55 drum machine, violin, effects, metals and plastics. Lyrics explore themes of decay and morality, hypnotically spoken on top of playfully metallic sounds. All songs have been mastered by George Horn at Fantasy Studios in Berkeley. Each EP is housed in a replica of the original jacket, which features artwork by the group members, and includes a 4-page booklet with lyrics and notes designed by Eloise Leigh. 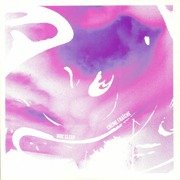 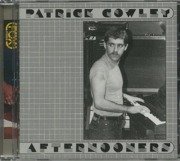 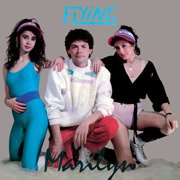 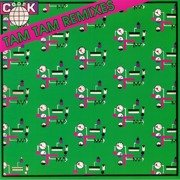 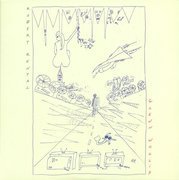 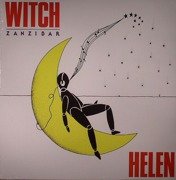