Astonishingly, 12 years have passed since Jochem Peteri cemented his status as one of techno's rising stars via his so far only album as Newworldaquarium, "The Dead Bears". Here he offers up a new, highly limited re-issue, which stretches the set over three slabs of wax (the initial pressing was a double album) and includes three tracks previously only available on the digital edition. It's a largely warm and opaque affair full of hazy melodies, tactile autumnal grooves, Motor City style sci-fi sounds, ambient textures and languid, meandering beats. There are occasional pleasant diversions - see the disco-tinged cut-up loop jam "The Tide You Can't Feel" and tipsy slow jam "The Dead Bears" - but for the most part it's an electronic muscle soak; Radox for the ears, if you will. 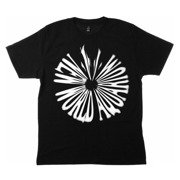 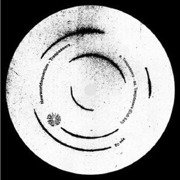 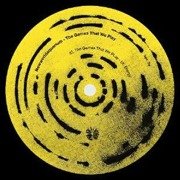 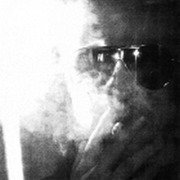 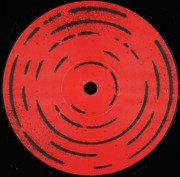 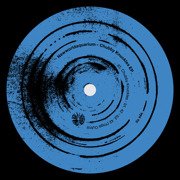