When it was first released at the dawn of the century, Pub's debut album "Do You Ever Regret Pantomine" went largely unnoticed, despite arguably being one of the finest ambient albums of its era. Happily, the Glaswegian artist has decided to reissue it on vinyl to celebrate its 20th birthday. This time round, he's included a track missing from the original vinyl release - "Heavy Metal (Hand Over Fist)" - but otherwise the set is as was - an immersive meander that ebbs and flows with all the vibrancy of a highland stream at dusk. Combining hazy aural textures, meditative chords, sunrise-ready melodies and occasional hypnotic ambient techno grooves (see "Paper Aeroplane" and the soft-focus shuffle of "Overcome"), the album is a breathlessly beautiful journey through laidback musical bliss. 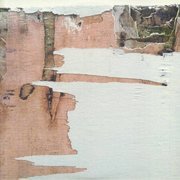 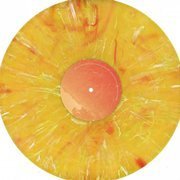 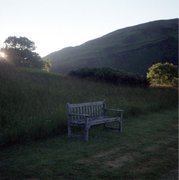