Chillum Trio started out as a collective of like-minded musicians in 2002, however, after releasing an album together (which was supported by the likes of Laurent Garnier) the project slowly become the solo act of founding recording producer, Geza Szekeres.
At that time he discovered West-African music, latin jazz and the universe of soul and funk, these new directions have been shaping his musical evolution ever since.

In 2014 he turned out as one of the winners of Gilles Peterson's Havana Cultura remix contest that gave him the opportunity to travel to Havana and record music with the creme of the Cuban jazz scene.
One of his songs recorded in this session got released on Brownswood Recordings compilations Havana Cultura Mix and Havana Cultura Anthology. 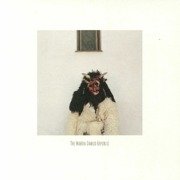 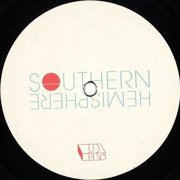