Barely a fortnight has passed since Salsoul offered up a double-pack of Dr Packer reworks of classic tracks, but the Australian producer is already onto his next batch of vintage disco and boogie remixes. He begins by subtly beefing up Loleatta Holloway's orchestrated disco classic "Hit & Run", wisely emphasizing a relaxed but bouncy disco-house groove and dubbed-out vocal section, before going dub disco crazy on a suitably spacey, low-slung take on Aurra's boogie-era jam "Such A Feeling". Record two sees him charging towards peak-time floors via fine multi-track edit of Salsoul Orchestra's "Take Some Time Out", before delivering a fine, light touch revision of the Jammers' superb, synth-heavy electrofunk classic "Be Mine Tonight". 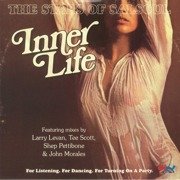 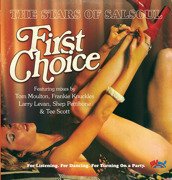 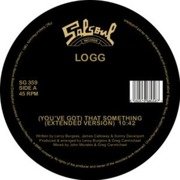 (You've Got) That Something / Dancing Into The Stars 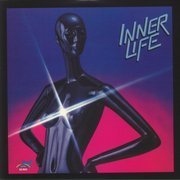 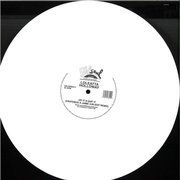 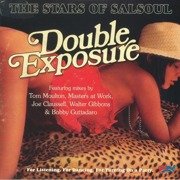